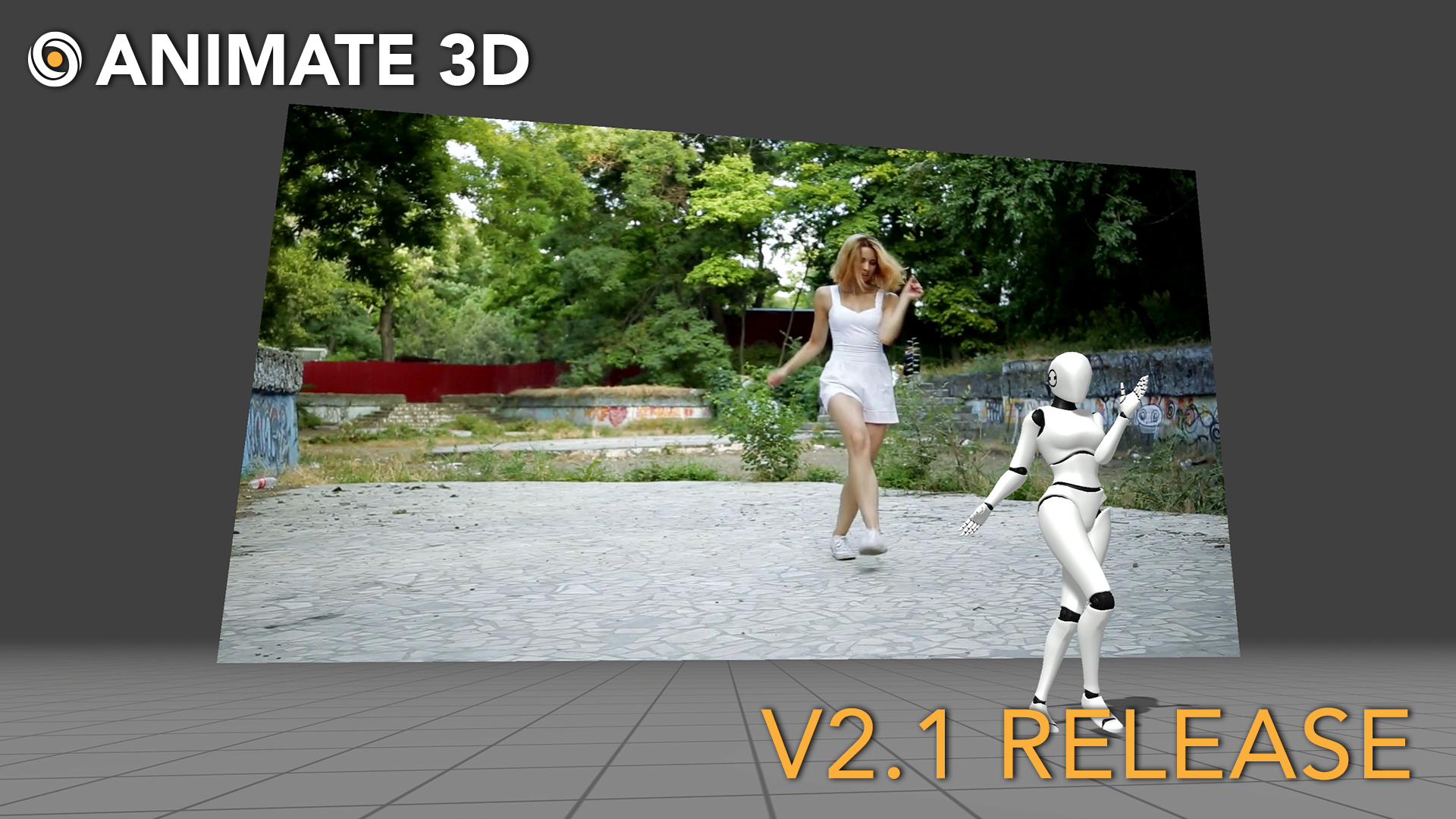 Check out all the updates for Animate 3D's Version 2.1, released on November 24: